Two cameras on North Road, on opposite sides near the intersection with Phettrakul Road, are now operational. The cameras automatically snap photos of the license plates of vehicles that run the red light or speed through the intersection.

Police said the cameras could also be of use in capturing license plates of vehicles used in crimes.

If successful, the cameras could be installed elsewhere around the city. 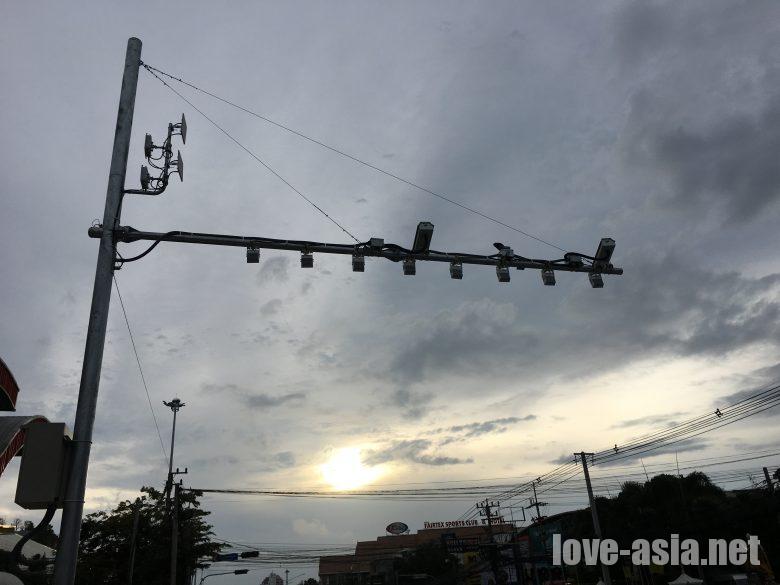 About me
プライバシーポリシー
お問合せ